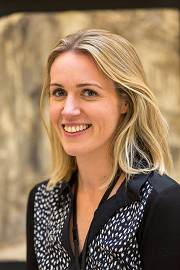 Gillian has a PhD in Immunology and before joining GSK held postdoc positions at the Walter and Eliza Hall Institute of Medical Research in Melbourne and Trinity College Dublin, where she established a strong track record in innate immunology and immunometabolism. Since joining GSK in 2014, Gillian has led a biology teams in the early clinical development space. Throughout her career, she has built strong relationships with academics to support the progression of experimental medicine studies and to build biology knowledge around GSK assets. Gillian’s commitment to driving collaborative science in an inclusive and equal framework is exemplified by her role in supporting the establishment of the Equality, Diversity and Inclusion (EDI) network in the UK, between the GSK, the Crick Institute and the Wellcome Trust in 2017. Gillian has recently become Director of the Immunology Network at GSK a unique collaborative model, which integrates immunology expertise between GSK and academia to drive the best science and medicines that benefit patients. 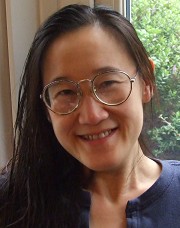 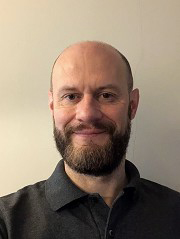