Jeff Jerman is the head of Cellular Sciences at LifeArc in the Therapeutics Discovery division.
Through in-house research and collaboration with a range of partners from industry, charities, universities and research organisations, LifeArc, a UK registered and self-funding medical charity, supports translational activities to deliver, medicines, diagnostics and technologies.
Jeff leads a group of biologists supporting early-phase preclinical drug discovery projects, encompassing a range of therapeutic areas and target classes. For both small molecules, therapeutic antibodies and other non-traditional modalities, his team are involved in reagent generation, assay development, high throughput screening (HTS), iterative compound profiling and later stage optimisation. Jeff is a Neuroscientist and Pharmacologist and his current research focusses on modulation of neuronal excitation and transmission, primarily for the treatment for Pain.
Prior to joining LifeArc in 2010, he spent >20 years as a Neuroscientist with GSK, supporting development of therapeutics for both Psychiatric and Neurodegenerative disease. Centred predominantly on GPCRs and Ion Channels, Jeff has led multidisciplinary teams employing high-end laboratory automation of HTS, as well as bespoke in-depth mechanistic interrogation. Most recently at LifeArc, he has a scientific advisory role on boards of companies (Seed) funded by LifeArc, progressing late stage clinal candidates to FTIH. He is an author on over 50 publications, including manuscripts, book chapters and patents. 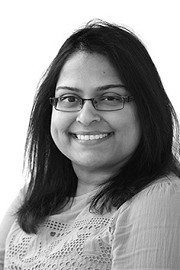 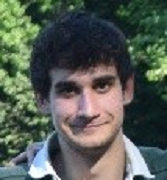 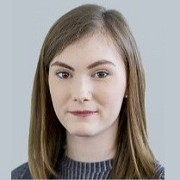