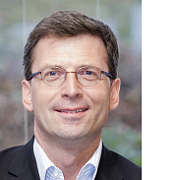 Biog:
Dr. Lorenz Mayr is working since September 2012 as Vice President & Global Head, Reagents & Assay Development, with responsibility for the generation of biological reagents and all assay development activities at AstraZeneca.
His responsibilities include generation of proteins and cell lines for hit finding, hit-to-lead and lead optimisation activities, including structure & biophysics activities across all therapeutic areas, the generation of tool antibodies, transgenic animals, stem cells and primary cells as tools for target validation studies and lead optimisation programmes. His department is located at two sites in the United Kingdom (Alderley Park near Manchester; Cambridge) and a site in Sweden (Molndal near Gothenburg). He is also responsible for all assay development activities for the biochemical, cell-based and phenotypic assays in all therapeutic areas (Oncology; Cardiovascular & Metabolic Diseases; Respiratory, Inflammation & Autoimmune Diseases; Neurosciences & Pain Diseases; Infectious Diseases) at AstraZeneca.
Before that, he had been working as Executive Director at Novartis Pharma in Basel/Switzerland, at Bayer Pharma Research in Wuppertal/Germany, at Bayer Central Research in Leverkusen/ Germany and as a PostDoctoral Fellow in the laboratory of Professor Peter S. Kim at the M.I.T./Whitehead Institute in Cambridge/Massachusetts (U.S.A.). He had been a student at the University of Tubingen (Germany), University of Bayreuth (Germany), University of Colorado at Boulder (U.S.A.) and graduated with honours in Biochemistry and Molecular Biology in 1990. He received his PhD in Biochemistry & Biophysics in 1993 at the University of Bayreuth (Germany).
He has published more than 50 papers in peer-reviewed journals and serves on several editorial and scientific advisory boards. 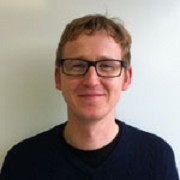 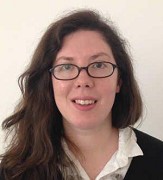 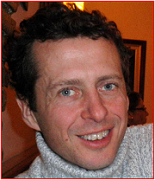 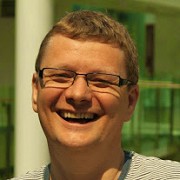