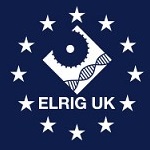 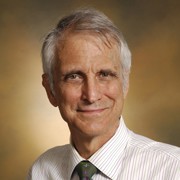 John Wikswo is the Gordon A. Cain University Professor at Vanderbilt University and is the founding Director of the Vanderbilt Institute for Integrative Biosystems Research and Education. Trained as a physicist, he received his B.A. degree from the University of Virginia, and his PhD. from Stanford University. He has been on the Vanderbilt faculty since 1977. His research has included superconducting magnetometry, the measurement and modeling of cardiac, neural and gastric electric and magnetic fields, and non-destructive testing of aging aircraft. His group’s current work on organ-on-chips focuses on the development of intelligent well plates that serve as perfusion controllers, microclinical analyzers, and microformulators; developing a blood-brain barrier on a chip; and integrating multiple organs to create a milli-homunculus from coupled organs on chips. As a tenured member of the Departments of Biomedical Engineering, Molecular Physiology & Biophysics, and Physics & Astronomy, he is guiding the development of microfabricated devices, optical instruments, and software for studying how living cells interact with each other and their environment and respond to drugs, chemical/biological agents, and other toxins, thereby providing insights into systems biology, physiology, medicine, and toxicology. He has over 200 publications, is a fellow of seven professional societies, and has received 24 patents.